What the Highway Code Says About Honking Your Horn

The Highway Code is the go-to source for rules applicable to drivers on UK roads. Many first become familiar with it when taking the theory test because all questions are covered in the Code.

More importantly, though, all drivers must follow its regulations every time they get behind the wheel. A solid knowledge of this document is key for any UK motorist. One topic covered is when exactly it's acceptable to honk your car horn in the UK. It might sound basic, but beeping for the wrong reasons could have dire consequences, for both your bank balance and your safety.

To make sure you don't get caught out, we’ll take you through what the Highway Code has to say on the matter.

What does the Highway Code say the horn is to be used for?

Rule 112 of the Highway Code is very clear on the purpose of vehicle horns, and states that they are only to be used in order to warn another road user of your presence. That means you should never honk as a greeting, or as an expression of annoyance.

Sometimes this is clear-cut. For instance, it is appropriate to beep as you come up to a blind bend on a single track road; it lets drivers approaching from the opposite direction—who are unable to see you—know to give way. Equally, if a car starts to reverse towards you as you are passing, honking alerts them to the danger.

In other cases, such as where you're being cut up—somebody is attempting to pull in front of you without leaving enough of a gap—it might still be legitimate to beep. You may be in the other driver’s blind spot, so you need to warn them of your presence. In this case, you might feel frustrated, but your use of the horn is still allowed, as you’re letting them know of the danger they have posed. What isn't permitted is using your horn purely to vent feelings of anger. If a vehicle is middle lane hogging, for instance, honking is more likely to lead to road rage than any productive outcome.

Of course, when you’re driving, you often only have a split second to make decisions (this is where muscle memory can come in). Beeping your horn is no different; that’s why it’s crucial that you get into the right habits as quickly as possible.

When is honking your horn illegal?

At night in built up areas 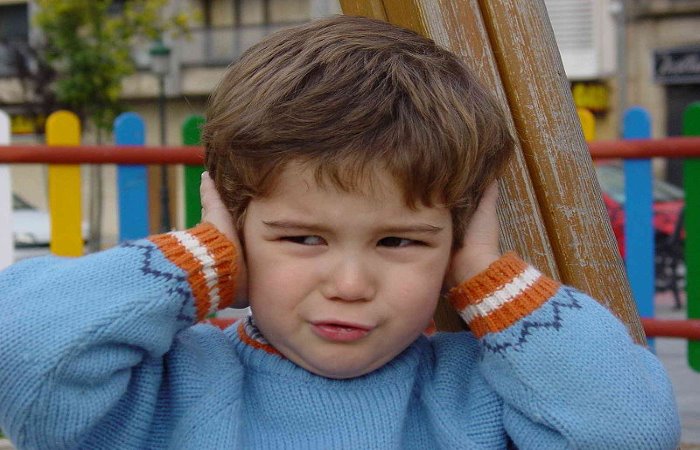 You’re not supposed to sound your horn on any ‘restricted road’ between the hours of 11.30pm and 7am. Within these hours, use of a horn is considered antisocial: it’s likely to disturb people trying to sleep.

You can generally tell if a certain road counts as ‘restricted’ because it will be in a built up area—usually with street lights and a speed limit of 30mph.

Check out our guide to find out how to tell the national speed limit on any UK road.

The Highway Code also prohibits stationary vehicles from beeping. So if you’re parked up anywhere, you should avoid honking your horn.

This obviously includes things like beeping once you’ve pulled up outside a friend’s house to let them you’ve arrived, but it also means times when you’re sitting in traffic. It may be tempting to honk your horn at the driver in front as soon as a traffic light changes to green, but this is interpreted as honking aggressively, and is against the law.

Exceptions to the rules

If there is a real danger present, you may ignore either of these restrictions and honk your horn regardless. That’s partly why it’s so important to follow the rules at other times: when you do hear a car horn beep, you're more likely to take notice and act accordingly.

If you’re found to be honking your horn without good reason, you may find yourself with a Fixed Penalty Notice. You’ll have to pay £30, which could rise to as much as £1000 if disputed and taken to court—a lot of money for a moment’s fun or frustration!

Such a fine may seem excessive, but there are good reasons for restricting the blaring of horns. Firstly, even during the day, you are at risk of disturbing people. Those on irregular sleep patterns—anyone working on night shifts, for instance—will not thank you for unnecessary or inappropriate beeping.

Secondly, the sudden, loud noise can actually cause more harm than good. It can be very distracting for other drivers, especially when it may not be immediately obvious where the sound is coming from, or who it was intended for. Someone may even make a mistake while trying to figure out whether they've missed a hazard.

Can you drive without a working horn?

Your horn is a safety feature, so it stands to reason that it should be in good working condition. Most problems with your horn would only result in a minor fault on your MOT, but if your horn is not working at all, your vehicle will be deemed unroadworthy.

How loud is your horn allowed to be?

Your horn must be loud enough to be heard by other road users. There is no upper decibel limit, although for modern cars (any vehicle first used on or after 1st August 1973) the sound mustn’t be harsh or grating. It’s also required to be continuous and uniform, so any horn with multiple tones is out. Gongs, bells and sirens are all prohibited too, unless your vehicle is very old (pre-1906 being the cut-off)—presumably so that the average Joe can be distinguished from approaching emergency vehicles.

That's it on the subject from us! Check you’re clear about what the Highway Code says regarding the purpose of your car horn and the laws on when you're allowed to beep. If you are, you should be able to answer any horn honking question the theory test throws at you—and you'll know exactly when to sound the horn when on the road, too.