Dual Control Cars — Everything You Need To Know

Learning to drive can be a challenging process for both learner drivers and instructors. We're not just talking about the time it takes to fully get to grips with the vital skills needed to pass the driving test—there's also the element of danger to consider during the learning process. With their inexperience and nerves, learner drivers can make many potentially life-threatening mistakes.

Fortunately, the use of dual control cars helps instructors keep learners—and other road users—safe on the roads. In this guide, we're going to walk you through everything you need to know about dual control cars. From what dual controls are to how they should and shouldn't be used to how you can buy them. Find out more below!

What are dual control cars? 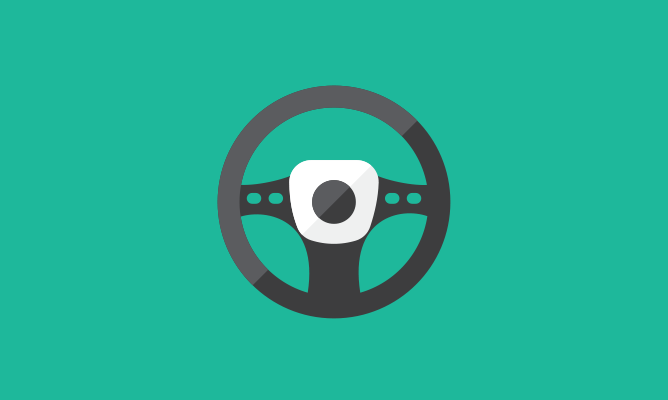 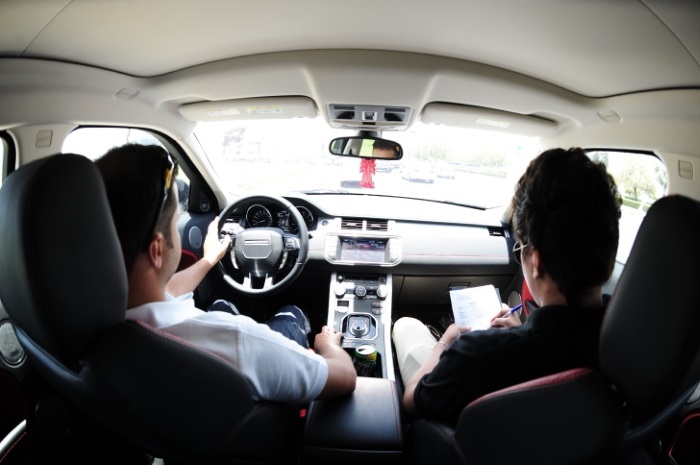 To become a fully qualified instructor, you need to be able to keep your learner safe at all times in your car. Of course, imparting pearls of wisdom and sharing top driving tips will only get you so far. Sometimes, learners make silly mistakes, or other road users get impatient and do something that could have dire consequences for everyone involved. When this happens, instructors need to be able to take control of the situation.

Dual control cars enable instructors to do exactly that. In the worst case scenario, an instructor can use the controls to stop the car and prevent anything dangerous from happening. It's a great safety net for learner drivers and minimises the risk of an accident during lessons.

Now this is a funny one. As we've briefly discussed in our guide to becoming an ADI, the government does not specify that instructors must have dual pedals fitted in their car. Of course, you'd be pretty hard pressed to find an instructor that doesn't have a dual control car.

Whilst in most cases instructors will be able to warn learners of impending danger—enabling them to take action to prevent it from happening—there will be the rare occasion when the instructor will need to take over. If the instructor doesn't have dual controls, then accidents are bound to happen. Additionally, if a learner is looking to practice motorway driving, they are only legally allowed to do so with a DVSA-approved instructor in a dual control car.

Whilst there aren't any official DVSA guidelines on how instructors should use dual pedals, there are a few "obvious" rules that should be followed to ensure learners are getting the most out of their driving lessons.

How they should be used...

As we've said, dual controls are a great safety measure during driving lessons. They ensure instructors can take appropriate action no matter what happens and also allow learners to feel a bit more relaxed—knowing that if they were to make a big mistake, the instructor would be able to take over. As a rule of thumb, these controls should only really be used by instructors in emergencies—in other words, a situation that requires instantaneous action.

In non-emergency scenarios, meanwhile, it's better to urge the learner to remedy the situation themselves, instead of just automatically taking over. After all, if an instructor always intervenes when the student makes a small mistake, they'll never really learn. Take this scenario as an example:

"Your student is coming up to a roundabout and they're showing no signs of slowing down despite a build up of traffic. Do you warn them and wait for them to take appropriate action by braking? Or, should you just stop the car yourself?"

Now, if you do end up using them during a lesson, it's important that you talk to your student about it afterwards. You need to walk them through the scenario and explain what you did and why you did it. Be sure to convey what the outcome would have been had you not intervened. By doing so, you can, hopefully, ensure the learner doesn't make the same mistake again.

How they shouldn't be used...

While the use of dual pedals will, of course, vary depending on the ADI, they should never be used to make things easier for the instructor or student. After all, the purpose of driving lessons is to not only help learners pass the driving test, but to also help them become safe and confident drivers. Take this scenario, for example:

"Your student is coming to a stop at a junction but hasn't realised that the road is uneven—the car is rolling ever so slightly. Do you automatically press the brake (not bothering to comment on it because it's such a small issue)? Or, should you point it out to them so that they stop it themselves?"

The answer is pretty obvious. It's all about the learning experience with driving lessons. If a student has to act under pressure, they'll learn not to make the same mistake twice. If you're frequently taking over from your student, however, you won't be helping them in the long run.

Instead, you're teaching your learner that they don't need to worry, because you'll always be there to chip in when they've forgotten something. If they act this complacently during their practical test, they'll pick up more driving test faults than they can count. And if they do end up passing their test, they'll be a danger to other road users.

Where can you get dual controls?

If you're a driving instructor venturing out into the world of dual controls, you might be wondering where to start. Well, if you're in the market for a new car, you can purchase cars that come with dual pedals. You could also lease a dual control car.

Coming in at around £135, He-Man Dual Controls are a popular option for many ADIs. These controls are made specifically for each car model. That is, the controls you have fitted to your car will differ slightly from the ones fitted to another car model. One of the biggest disadvantages to He-Man Dual Controls is this inflexibility—if you switch cars, you won't be able to transfer your controls. This means that you'll have to fork out for another set.

Whilst more expensive than He-Man Dual Controls—at around £203.95—Universal Dual Controls are often a more cost-effective option for instructors. That's because they're made to fit any vehicle. This means that, if you do switch cars, you can move your controls over. Considering most instructors will change cars at least once during their career, it does save money in the long run. The only part that will need replacing is the cables.

Can anyone buy dual controls?

Whilst there are no rules stating that they are for instructors only, there's not much point in members of the public getting these controls fitted. After all, the only reason you'd need them is to help teach someone how to drive, and, whilst your instruction would undoubtedly be helpful, it doesn't measure up to professional tuition from an ADI. If you were hoping to make a pretty penny by teaching a few learners on the side, you should be aware that it's illegal to do so if you're not a certified instructor.

1. Do family members of learner drivers need dual controls to help them outside of lessons?

No. Typically, learners will drive around with a family member or friend alongside their driving lessons with a professional instructor. Obviously, learners shouldn't be practising on busy roads with a family member if they've not yet done so in their driving lessons. Once a learner has enough lessons under their belt, however, the instructor won't be using the controls as much, and learners should be able to practice outside of lessons without worrying as much—as long as they have learner driver insurance, of course!

2. Where do I get dual controls?

Depending on the system you're interested in, you can purchase dual controls from a He-Man Dual Controls or Universal Dual Controls supplier. You'll then have to take your car to the nearest supplier to get them fitted.

3. What's the difference between manual and automatic dual control cars?

It's the same difference as normal manual and automatic cars. A manual dual control car will have brake and clutch pedals on both sides. An automatic dual control car, by comparison, will only have a brake pedal.

4. Can dual controls be removed from a car for out of hours use?

It depends entirely on the type of dual control system you have installed. Some systems enable you to easily detach the pedals via a spring latch or bolt. If you have controls already fitted and you're not sure if they can be removed without the aid of a professional, get in touch with your supplier or the manufacturer.

5. I'm an instructor—can I fit the dual controls myself?

Unless you know what you're doing, we'd advise you leave it to the experts. If you get it wrong, you wouldn't only be endangering yourself, you're also putting your students and other road users at risk. Prices for getting these controls fitted start from £90, depending on your car and where you look. Though it might seem pricey, it's definitely worth it in the long run.

Yes. Not only are PassMeFast instructors grade A or B and DVSA-approved, they also drive dual control cars. This means that, if the worst were to happen during lessons, they would be able to take over and keep the student and other road users safe.

7. Are learners really only allowed on motorways in a dual control car?

Yes, and for good reason! Motorways can be a lot to handle for learners, even though they are statistically some of the safest roads around. As such, the DVSA stipulates that in order for learners to drive on motorways, they can only do so with a DVSA approved instructor in a dual control car that has been fitted with L plates.

Technically, yes, they can. However, it is strongly advised that all instructors invest in dual controls. The safety that they offer simply can't be stressed enough. If you're put off by the price of the controls, remember, it would cost a lot more to repair your car if a student makes a big mistake.