Eating While Driving: What Are The Rules? 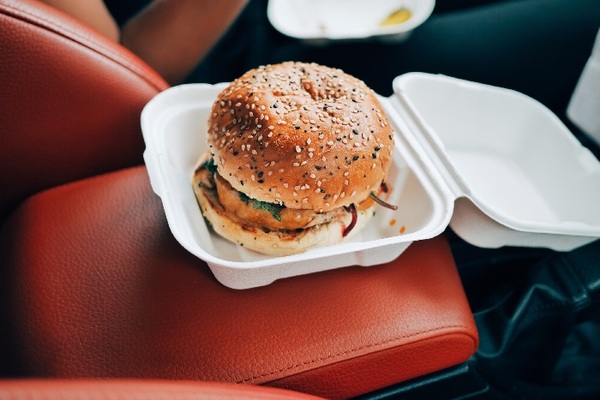 You just can't beat the feeling of cruising down a long stretch of open road. Focusing on the drive means the rest of your thoughts can drift away and you have the freedom to go anywhere you want. Throw in some good weather? Bliss! Pop the radio on for a singalong? Don't mind if I do! Grab a snack from the glovebox? Stop right there!

Eating while driving is actually a lot more risky than many people assume. It generally requires the use of at least one of your hands and can cause you to lose concentration on the road.

While there's no specific law about snacking behind the wheel, doing so may infringe on existing motoring offences. Yes, that innocent looking cheese sarnie could see you slapped with a hefty fine and points on your licence. A moment on the lips, 4 years on your driving record!

Luckily for you, we're here to explain exactly what the rules are and offer up some tips to help your swerve those cravings and stay safe on the road. Let's begin!

According to the law 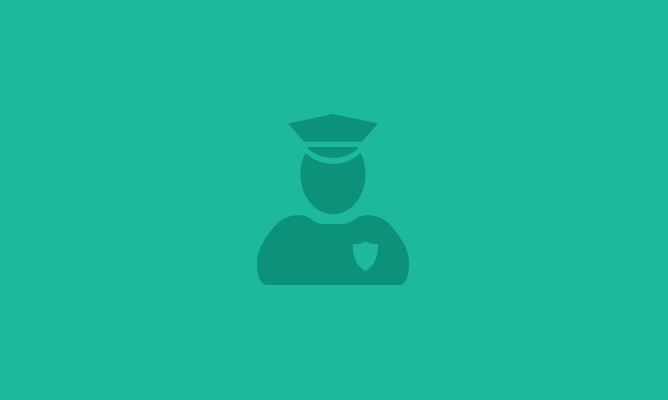 Whenever you're unsure about the rules regarding a certain aspect of driving, your first port of call should be the holy grail of road manuals: The Highway Code. This thorough and far-reaching document covers all of the information and rules regarding the road that you could possibly want to know. Does it mention eating while driving? You bet.

To save you the time of scrolling through the whole thing yourself, we'll do you a favour—Rule 148 is of interest here. Concerning 'driving without due care and attention', the manual states: “Avoid distractions when driving or riding such as [...] eating and drinking.”

Now, some of you semantic pedantics might be thinking that 'avoid' sounds like advice rather than an order. For starters, advice from the Highway Code is always worth taking, but in terms of how strict these rules are, you may be onto something. The Highway Code doesn't necessarily reflect transport laws directly. That doesn't mean you're off the hook, though…

Time to get to know the slightly vague yet very serious motoring offence known as 'distracted driving'. If the police judge you to be driving in a way that suggests your full attention is not on the road, they can issue a fixed penalty notice. This could be a fine of up to £200 and 6 points on your licence. That Mars bar doesn't seem so tempting now, does it?

Such laws are largely aimed at curbing mobile phone use by drivers, but anything from tuning the radio to having a snack may be considered a valid source of distraction.

Why is it such a big deal? 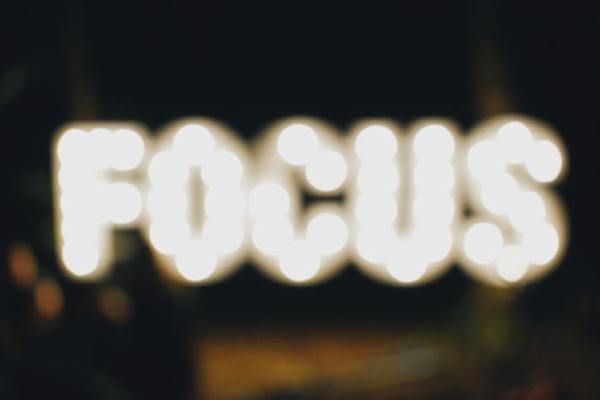 Just because a behaviour is routine doesn't mean it is safe to do when you need to be focusing on something else. Many of us fancy ourselves as dexterous food ninjas who can unwrap a chocolate bar while sliding into 3rd gear on a dual carriageway, but this is incredibly risky.

When driving, even a short lapse in concentration (reaching for another sweet, wiping away crumbs, discarding wrappers...etc.) can have serious consequences—and not just for your wallet! A study by the University of Leeds found that when people consumed food while driving, their reaction time was 44% slower than normal. If a hazard were to present itself on the road while you're grazing on a bag of crisps, the extra time it would take you to respond could have fatal consequences.

Don't be one of those people who think they can flaunt the rules just because they're in stationary traffic, either. There's a reason the police can still get involved, even if the car isn't moving. The process of eating causes visual, manual and cognitive distraction. Hazards can present themselves at any time, whether the car is moving or still, and you need to be prepared to respond in an appropriate (and timely!) manner. 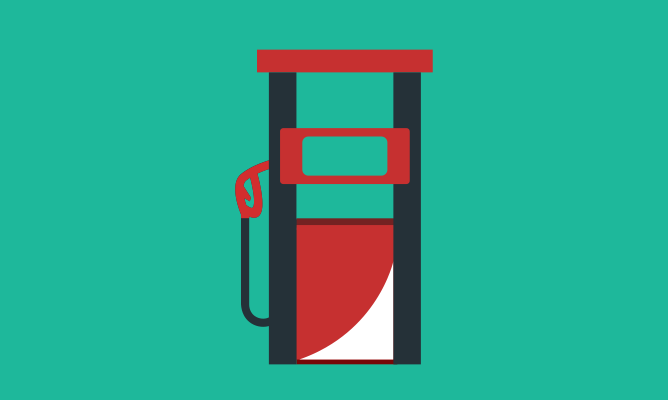 Look, we understand that never letting a snack pass your lips while you're behind the wheel might seem like a big ask. When your tank is running low, it's incredibly hard to resist reaching for a quick fix rather than pulling over and halting journey progress. Especially when you have somewhere to be, snacking on-the-go can seem like just the solution! So, for those times when eating in the car is a must, at least make some smart decisions that can reduce the risk of distraction.

It's a great idea to have something to eat before you set off on a drive. That should keep the hunger pangs away for as long as possible and provide you with plenty of energy. As soon as you get in the car, set up your snacks so that you don't have to faff about with anything once the engine is running. If you plan to snack on some nuts, for example, make sure the bag is open and located right next to you for easy access.

Spill something? Tough! The road is more important and you took that risk when you decided to eat while driving. If the thought of tomato ketchup slowly seeping into the upholstery of your seat starts to make you feel anxious, pull over the car when it is safe to do so and clean up only when the engine is turned off.

On longer drives, it's actually recommended that you have a supply of snacks and water handy, as they will help to keep you awake and alert. When embarking on such expeditions, try to organise it so that you have at least one passenger. A road trip buddy is super useful—they can hand you food, pick up anything you drop and laugh at your incredible jokes (*latter not guaranteed).

What's on the menu? 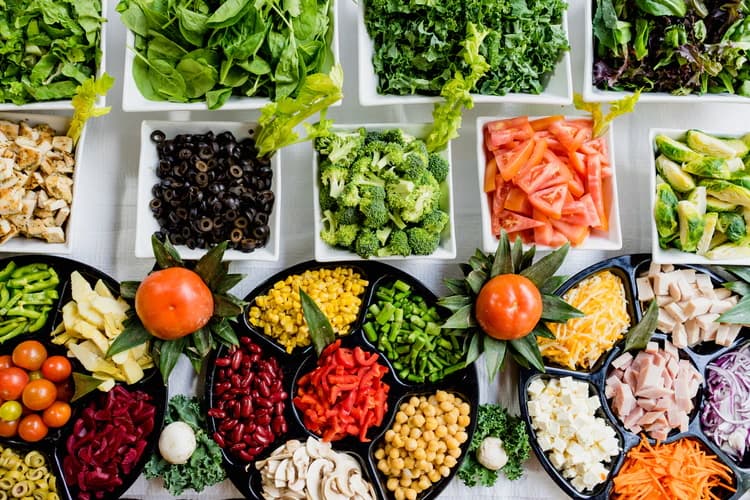 The other thing that can make a difference is what exactly it is you are eating. Choose what to chow down on wisely! To have full control over a vehicle you need to have both hands on the wheel. This isn't possible if you're snacking on a sandwich or a roast chicken. Ditch the full meals for small snacks. Ideally, you want something you can quickly pop in your mouth so your hands can get back in position.

Anything that impacts your ability to give driving your full attention presents a big problem. If you're absolutely famished and need something substantial, find a safe place to park the car and refuel away from the road.

While we're on the topic, drive-thrus might appear to be the perfect answer to your car cravings. Heck, they even seem to encourage eating while driving! Trust us, though, the king of burgers does not give a hoot about what might happen to your driving record. Did you know that even paying for a cheeseburger at a drive-thru using your phone can land you a fine? Not worth it!

Caught in the act: Where food has led to fines

Don't believe eating while driving is as serious as we're making out? Just ask Elsa Harris. She was stuck in a traffic jam and decided to use the opportunity to reach for a banana. While peeling it (and thus taking her hands off the wheel) she was caught by a policeman in an unmarked car and fined £100 for not being in control of her vehicle.

On top of this, she had to decide between taking a driver awareness course or getting 3 points on her licence. When you consider that accruing 12 points on your licence within 3 years means a disqualification from driving, it's clear that eating behind the wheel is no joke. And that downside doesn't even take into account the risk you pose to others on the road.

You may remember the case of footballer Marlon King, who caused a three-car pile up in April 2013 and was subsequently jailed for 18 months. What was he doing at the time? Well, aside from driving, he was eating an ice cream.

Here at PassMeFast we love food! But that's why we like to give it our full attention. Enjoying tasty treats on the road can be very distracting and may cause driving that the police deem to be careless or inconsiderate.

So, next time you're out for a drive and start to feel a bit peckish, think twice before reaching for your favourite snack!