Cocks Moors Woods Leisure Centre isn't just a place where you can work out, it also functions as a local driving test centre. A perfect solution for those who find waiting times at Kings Heath test centre to be too long, Cocks Moors Woods can be found off Alcester Road A435. If you're heading to this test centre, it's worth getting to know a bit more about it. Read on for directions, pass rates, test routes and much more about Birmingham.

Cocks Moors Woods is located around 5 miles south of Birmingham city centre, lying close to the nearby Kings Heath test centre. It was, in fact, set up recently to keep up with high demand and long driving test waiting times. Want to check out the test centre before you start your lessons? Use these directions and you'll get there just fine.

With its close proximity to Kings Heath, you can expect Cocks Moors Woods test centre to be rather similar—sharing most of the same test routes and challenging road features found in the Birmingham area. With an even mix of quiet roads and busy city roads, candidates are sure to face a realm of tricky road conditions. If you’d like to know more about Birmingham in general, feast your eyes on these resources:

Cocks Moors Woods was set up to alleviate some of the long waiting times that Kings Heath struggles with. As such, the centre tends to share many of the test routes used at Kings Heath. Unfortunately, we can’t give you an exact test route to memorise as the DVSA doesn’t publish routes any more. As long as you pay attention in your lessons, however, this shouldn’t be a problem. Your instructor will introduce you to the roads and features most likely to show up on your test—so you won't be going in blind. Of course, if you'd like to see which specific roads might crop up, take a look at videos of Cocks Moors Woods test routes on YouTube.

Everyone loves stats, so we won’t begrudge you for wanting to know the ins and outs of driving test pass rates. Those in the UK currently have a steady 45.8% chance of passing their test. Those in the West Midlands however, have a slightly smaller chance—standing at 45.1%. We like to look at pass rates at individual test centres as well, but with Cocks Moors Woods being so new, we’ve only got pass rates from 2017 onward.

If you’re in a bit of a flap over these figures, calm down! While they do seem quite low, they're really not that bad. Just put in the effort in your lessons and it will pay off.

What If I Can’t Go To Cocks Moors Woods?

There are plenty of test centres to head to in the Birmingham area. If you can’t go to Cocks Moors Woods—due to waiting times or personal preferences—you can instead opt for Kings Heath or Shirley.

Believe it or not, the practical test is not rocket science. The driving examiner is not looking to trick you. The entire aim of the practical is to test whether you’ll be able to confidently and safely anything that comes your way on the road. So, take a deep breath and get ready. You’ll need to get to Cocks Moors Woods 10 minutes early, with your provisional. Your practical will consist of:

You’ll get back to Cocks Moors Woods test centre after 40 minutes, give or take. Once you’ve parked safely, you’ll find out your result. Pass or fail, you’ll be given a feedback sheet that will list your driving faults (if any!). If you pass, you'll also be given a test pass certificate and the opportunity to send off for your new licence.

It’s not just the area you live in that can impact your chances of passing—it’s also down to your nerves on the day and even the weather. If you have failed a test, it’s important to not let it ruin your chances of getting your licence—just try again. PassMeFast can fast-track your test and offer refresher courses, like our 15 hour driving course, to build up your confidence.

PassMeFast is fully aware that learner drivers aren’t all the same—from experience to availability, we take everything into consideration. That’s why we offer a wide range of intensive and semi-intensive courses (found on our course prices page) that cater to everyone’s needs. Got an unpredictable schedule? That’s fine. PassMeFast works around your home and work life. 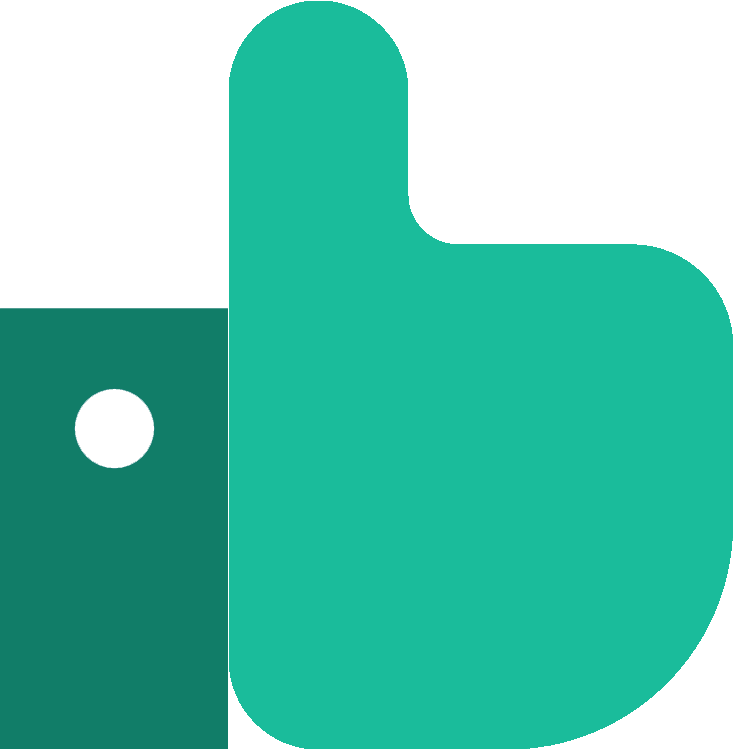 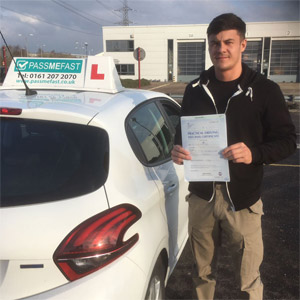 My instructor was excellent—always on time, clear with instructions, really helpful and very friendly. Thanks.