We're open for new bookings! Get the latest information on the impact of COVID-19 on our courses here.

I Failed My Theory Test. Now What?

Ahhh, the theory test. Underestimated by many, loved by few. The written exam (although it's all done on a computer now) that represents the first hurdle in earning a driving licence stumps more than a few unsuspecting learners. In fact, a recent study revealed that the current pass rate for the theory test is lower than it has been for over a decade, with over 50% of learners coming out of the test with a fail.

If you find yourself in this already busy boat, do not despair! While it's true that the theory test is no walk in the park, it's also fair to say that, with a lot of preparation and a bit of hard work, you can come out with that pass certificate.

Right now we understand that you may be feeling a little disheartened, and it might not feel as simple as just trying again. But it is! We're going to explain exactly what steps you need to take to refresh your perspective and prepare to ace the test the second time around. Reflect, revise and rally those brain cells for a pass!

What counts as a pass? 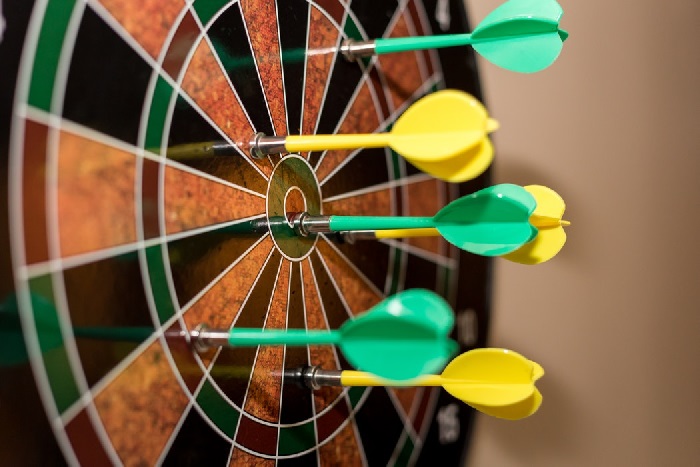 As you already know by now, the theory test is made up of two sections: multiple choice questions and a hazard perception test. (We're not going to go into detail about what each part entails because we're assuming you've already taken it and, should you need a refresher, you can check out our theory test rundown.) In order to achieve a pass, you need to score at least 43/50 on the multiple choice segment and 44/75 on the hazard perception.

Those pass scores might seem like a fairly low bar to clear, but the theory test is notoriously trickier than many people assume. Plus, it only takes dropping a mark or two on just one of the sections to secure a fail. In fact, since the format of the test has gone through so many changes in recent years (with the addition of the hazard perception section and more questions) only 43% of current drivers think they could pass if they were forced to take the theory test today.

Don't run for the hills just yet, though! We know exactly what you need to do to get back in the saddle. Let's start with your state of mind right after failing…

How to move forward 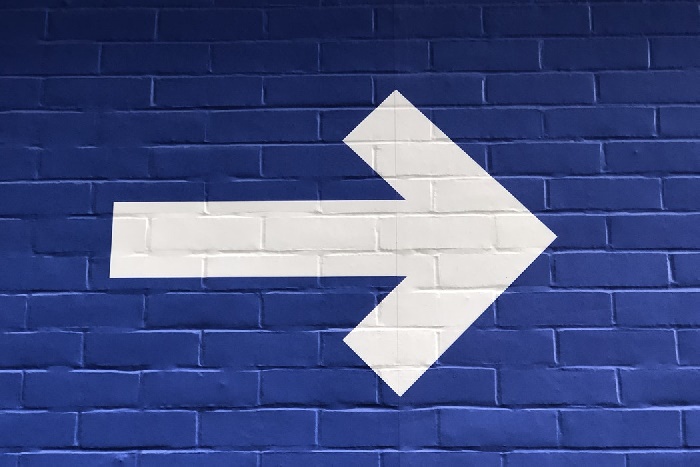 It's very easy for us to tell you to believe in yourself and give it another shot, but that might not feel achievable right now. Failing anything can leave you feeling fairly rubbish about yourself and unwilling to make another effort. It might sound a bit strange, but give yourself some time to experience these emotions. By time we mean hours rather than days—this isn't a Shakespearean tragedy! If circumstances permit, when you get back from your test, enjoy some downtime and partake in an activity that has nothing to do with driving.

The more you get on with other things, the more you will realise that one failed theory test really isn't a big deal. When you accept this, you'll be able to brush yourself off and start thinking about round two.

Speaking of round two, you need to do more than think—act! Yep, it's important to book another test as soon as possible, because we all know that those DVSA wait times are no joke! Incidentally, if you are lucky enough to secure a test date that's just around the corner, make sure you leave a gap of at least 3 working days from your last one. Them's the rules.

Now it's time to get cracking on your new strategy!

Learn from your mistakes 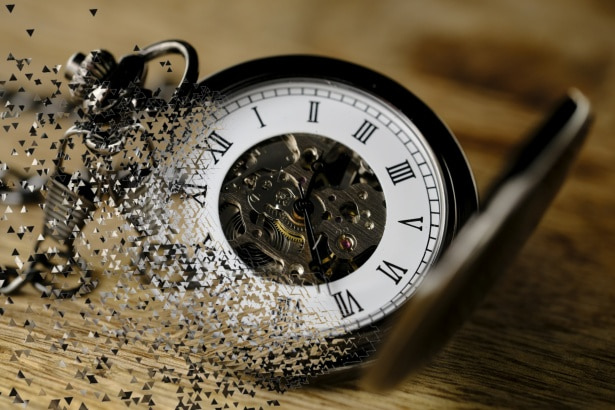 This might not be super fun, but cast your mind back to the moment you got your results. The staff at the centre will have handed you a letter that explained the exact sections where you didn't score enough points. That wasn't to rub salt in the wound—it was to help future you ace the test! Looking into the areas that tripped you up previously is the best place to start with your revision.

It's also useful to have a think about whether timing could have been an issue for you. Did you find yourself rushing? Or did you actually end up with a lot of minutes to spare? Depending on the answer, you might need to practice a new approach to the test. Too slow—work on your time management and efficiency. Too quick—use the extra minutes to read the questions carefully and check over your answers.

If you feel like you put in a lot of work the first time and studied your butt off, it might be necessary to change your approach to theory test revision altogether.

Tackling your next theory test 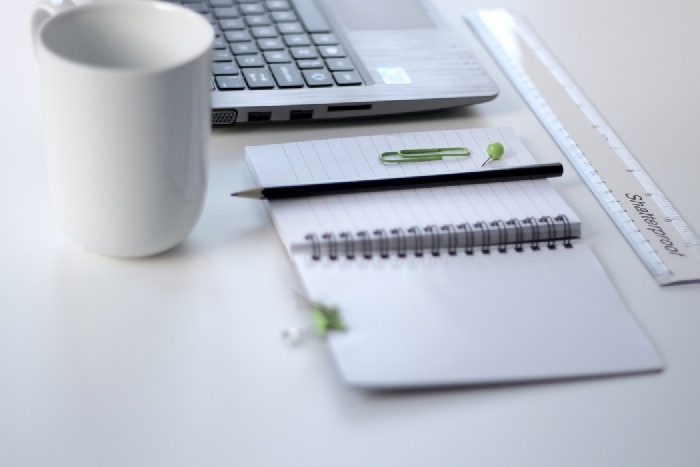 Once your winning attitude is back and you've secured another test date, it's time to really get your geek on. We're talking research, revision and mock tests, baby! All of the knowledge you need to pass is available to you, it's just a case of locating it and working out how you best absorb information.

There are theory test resources out there to suit a range of different learning styles. Sample a few and focus on your favourite, or use a variety to achieve a well-rounded studying session. You need to cover the highway code, traffic signs and essential driving skills. As we've said, start with the areas you are weakest on and branch out from there until you've gone over everything.

The hazard perception section is a little harder to prepare for, but there are some things you can do to hone your road observation skills. Anytime you're in the car with others, pay attention to what's happening beyond the windscreen. Look out for potential or developing hazards and make a mental note. Once you get into this habit, it should make it a lot easier to notice similar issues on the video clips in the actual test.

For both sections of the theory test, the most effective way to round off your revision sessions is to take mock tests. These are available for free online and you can also purchase larger packages from various retailers. We highly recommend making use of these tests, regardless of what the rest of your revision strategy looks like. 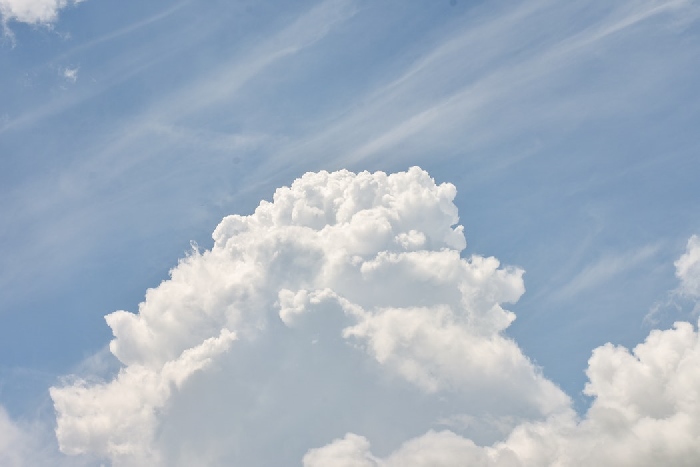 We're a positive bunch of folks over here at PassMeFast, so it's not hard for us to spot what could actually be helpful about the fact that you've failed your theory test. Allow us to shine some light!

The biggest weapon that you now have in your arsenal is that you know exactly what to expect on test day. Sure, there are multiple articles out there detailing what happens during a theory test, but nothing can fully prepare you for the real thing apart from experiencing it yourself.

A major reason many people fail the theory test first time is because nerves cause them to lose concentration. As you aren't walking into the unknown this time, your sense of anxiety shouldn't be half as bad, which will enable you to relax and just get on with it.

When you do eventually get handed that pass certificate (and we know you will!) the victory will be all the more sweet because you worked hard to earn it. Nothing makes you acknowledge the importance of something like losing out on it the first time around. You can clutch that paper knowing that you had the mental strength and determination to get back up and work for that win. Happy days!

If getting closer to that licence isn't strong enough motivation, think about how much money you can save if you only have to take your theory test one more time! Plus, once you get your hands on the certificate, your driving journey really heats up as you start honing those practical skills. So, don't throw in the theory test towel—get back to it and earn that pass!