What Will the Theory Test Look Like in 20 Years?

Since 1996, all learners looking to get their licence have had to pass a theory test. When first introduced, this was a written exam, but times quickly changed. By 2000, the test had moved from paper to touch-screens. In 2002, a hazard perception section was introduced using video clips; in 2015, these were replaced with new, realistic CGI versions. 2009 and 2011, meanwhile, saw new case studies added to the test.

It's clear that the DVSA are always looking for ways to keep the theory test up to date as technology moves forward and the way we drive changes. This means that future changes are certainly on the horizon. But what will the theory test look like in 20 years? In this article, we'll make a few predictions about the test tomorrow's learners will sit. 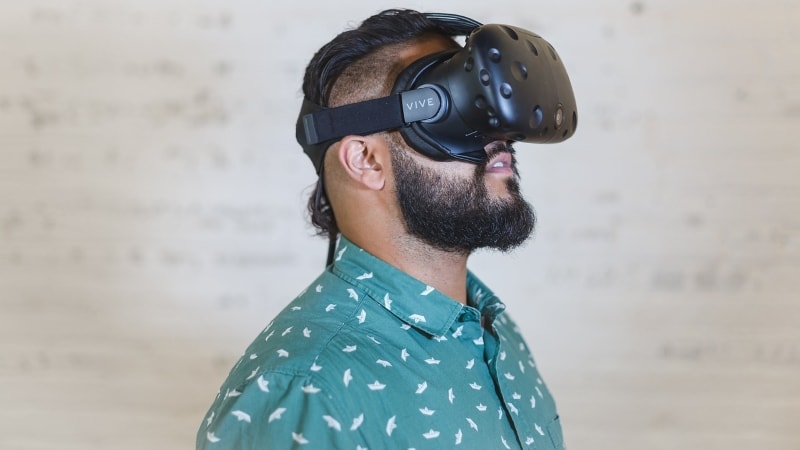 When the hazard perception section of the test was first introduced in 2002, it consisted of a set of video clips. Then, in 2015, those videos changed from real-life footage to CGI animations. The next step? It could well be virtual reality.

In the past few years, VR technology has taken off, thanks to the launch of headsets such as the HTC Vive and Oculus Rift. These are a far cry from the simplistic VR offerings of the 1990s, and instead offer a truly immersive experience.

With this in mind, it wouldn't be too surprising to see the DVSA adopt VR technology to provide learners with a realistic experience during the hazard perception section of the theory test. At the moment, a key issue is cost, with a single headset costing around £400. However, as headsets become more affordable over time, this could become a natural choice to recreate a realistic driving experience.

Diesel out, electric in 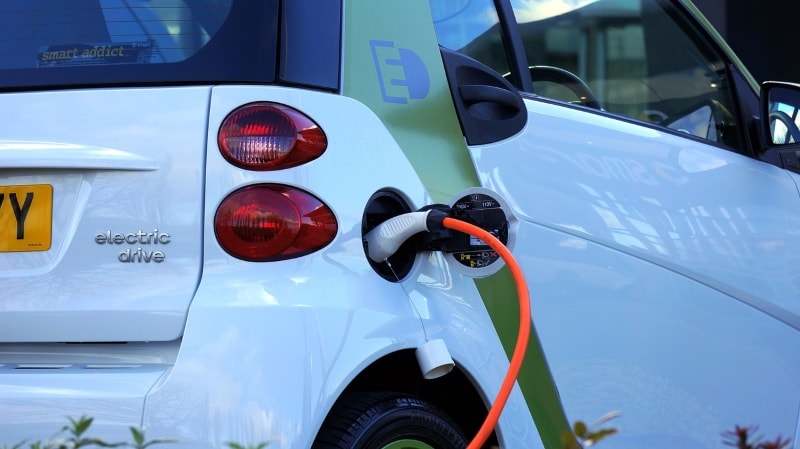 The UK government has announced that, by 2040, the sale of all petrol- and diesel-fuelled cars will be banned. And with cars in 2040 running on different fuel, it stands to reason that theory test questions will have to change along with it.

Questions about a loose filler cap on your diesel car causing slick roads will simply no longer reflect the reality of driving—so we can expect them to be out. Meanwhile, it would make sense to include questions about ensuring your car is sufficiently charged to be able to make a long journey.

A better view of the road ahead

Conditions on the road are never static—and that can be a problem. When we leave our house, we can never be entirely sure whether we'll have a smooth journey to work or whether we'll be caught in a mile-long traffic jam. To help combat this, both our cars and the roads upon which they drive need to change.

We've already seen the very beginnings of this, with smart motorways adapting to road conditions to help traffic flowing smoothly—and the theory test makes sure that learners know that they should treat the variable road signs that appear along these routes in the same way as any other traffic signs.

In twenty years time, however, many of these variable signals will be picked up and passed on by cars themselves. You may very well encounter questions on your theory test, then, about what to do when your car receives information about an upcoming accident, or a lane closure on the road you're driving on.

It's not all about cars

Learning to drive doesn't just involve knowing about cars themselves—you also need to display a general awareness of how to reduce your impact when getting from A to B. Answers on today's theory test, for example, already include taking public transport or walking instead of driving in order to reduce congestion and help the environment—and this is something we can expect more of in future.

“Last mile” solutions are expected to be a major trend in the future; this involves driving part of the way before taking an alternative mode of transport to your destination. A future answer on the theory test may, therefore, be to help traffic flow more easily by driving to the outskirts of a city before riding a bike or scooter into the city centre.

The development of self-driving cars has been one of the biggest stories in motoring in recent years, with companies such as Google getting in on the game alongside traditional automobile manufacturers.

At the moment, we're still a way off the point where self-driving cars are a regular sight on our roads—or even a commercially-available vehicle. However, within twenty years, we can expect autonomous cars to become a major deal. All of this begs the question, then: will we need to learn to drive at all?

So far, the signs still point to yes. Some writers, such as Christian Wolmar, have speculated that issues as wide-ranging as sensor failure and risk-taking mean that “we will never own driverless cars”. Meanwhile, computers will need to learn to interpret human behaviour—no mean feat—and the potential for errors means that the public may be reticent to embrace automobile autonomy.

Nevertheless, there are signs that elements of autonomy will become commonplace. Autonomous Emergency Braking (AEB) applies brakes automatically if a driver fails to do so in response to an emergency situation—and this technology is now mandatory in all new-model cars sold in the EU. Lane assist, meanwhile, is becoming more common.

In the future, we can expect further innovations, such as automated overtaking. However, this does not mean that we'll be able to skip the theory test. Instead, it's likely to mean that questions will focus on when a driver should leave their car to make decisions autonomously, and when it may be a smarter move to keep control.

Besides, the point remains that, for many of us, driving is fun, and something we'd lose out on if we gave total autonomy to cars. For the joy of driving, taking a theory test is a small price to pay.

More interested in hearing about the theory test today? Visit our resources for everything you need to know.