Is There a Way to Get an Extension on Your Theory Test Pass Certificate?

The COVID-19 pandemic has had a huge impact on learner drivers across the UK. Very few people have managed to enjoy a normal, smooth-running journey to earning a licence in the 2020-21 period. Testing conditions have changed; the number of tests that can be carried out a day has been reduced; examiners and instructors are forced to quarantine at short notice; and tests and lessons have been suspended altogether for significant periods of time.

The resulting delays present a particular problem when it comes to theory test pass certificates, which are only valid for 2 years. Despite the many obstacles facing learner drivers, our government has so far refused to provide extensions for these important documents. This stance, combined with multiple nationwide lockdowns, means that anxieties are heightened, people are being forced to spend more money, and a lot of learners are (understandably) feeling hard done by.

Add to this the fact that lockdown conditions have made many people more eager than ever to earn a licence, and we have quite the bone of contention to sink our teeth into! So, is there anything you can do about it? Well, our interests were recently piqued when we noticed the DVSA changing the advice they were dishing out to disgruntled learners. What they said could hold the key to getting an extension on your theory test pass certificate!

But first, let's quickly run through the arguments for and against extending these expiry dates. 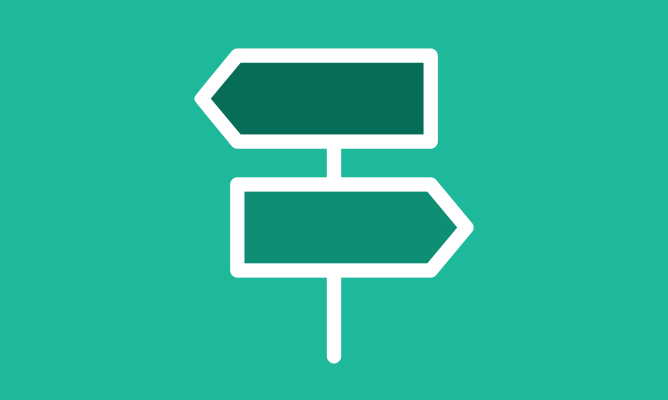 Oh come on! It is really unfair to allow learners' theory test certificates to expire when they are restricted from making any progress with their driving. In other words, through no fault of their own, many learners are being forced back to square one.

While it makes sense for rules around this issue to be fairly strict, this is a completely unprecedented (sorry, but this word really is useful!) situation. Surely it is possible to bend the rules slightly to meet this?

Furthermore, refusing to extend theory test certificates is going to lead to an even bigger demand for theory test appointments—putting extra pressure on a system that is already struggling to keep up with the amount of learners that require a test. This is likely to result in long delays for the foreseeable future.

The main argument against extending the validity of theory test certificates is all about safety. The expiry dates exist for a reason. The worry is that by the time learners get around to taking the practical test, they will have forgotten vital theoretical driving knowledge that is required to be a safe and competent driver. (Some would even say that 2 years is fairly generous!)

While we're not taking a clear stance on this one, we would recommend that learners make a real effort to stay on top of driving law. Keep that theory knowledge fresh in the mind—no matter where you're at in your driving journey!

New advice from the DVSA

Now on to the potentially juicy stuff. As you can imagine, the DVSA has been inundated with messages from unhappy learners. They have mostly dealt with this by explaining that they have to adhere to government legislation, which means the rule-making process is out of their hands. Recently, though, we noticed an interesting addition to their repertoire: 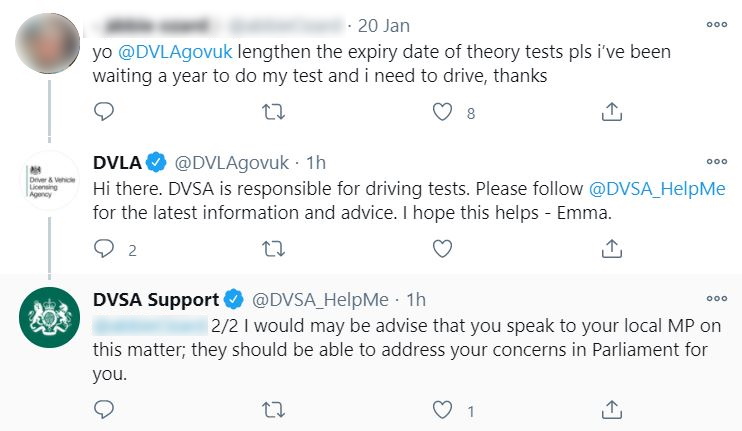 They are now telling learners that it could be worth reaching out to MPs to get this matter addressed in Parliament. Was this just a fluke? A rogue DVSA employee taking matters into their own hands? Nope! Just a few days later, we saw the same line being peddled out: 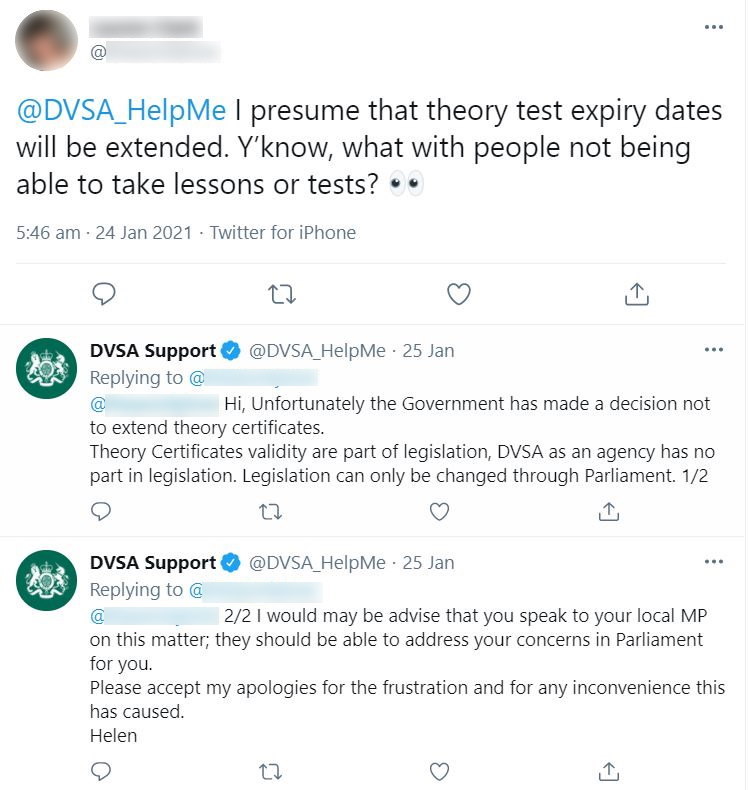 Is this simply a way for the DVSA to get some respite from the criticism they've been facing? Or could it actually work? Let's find out!

What you can do 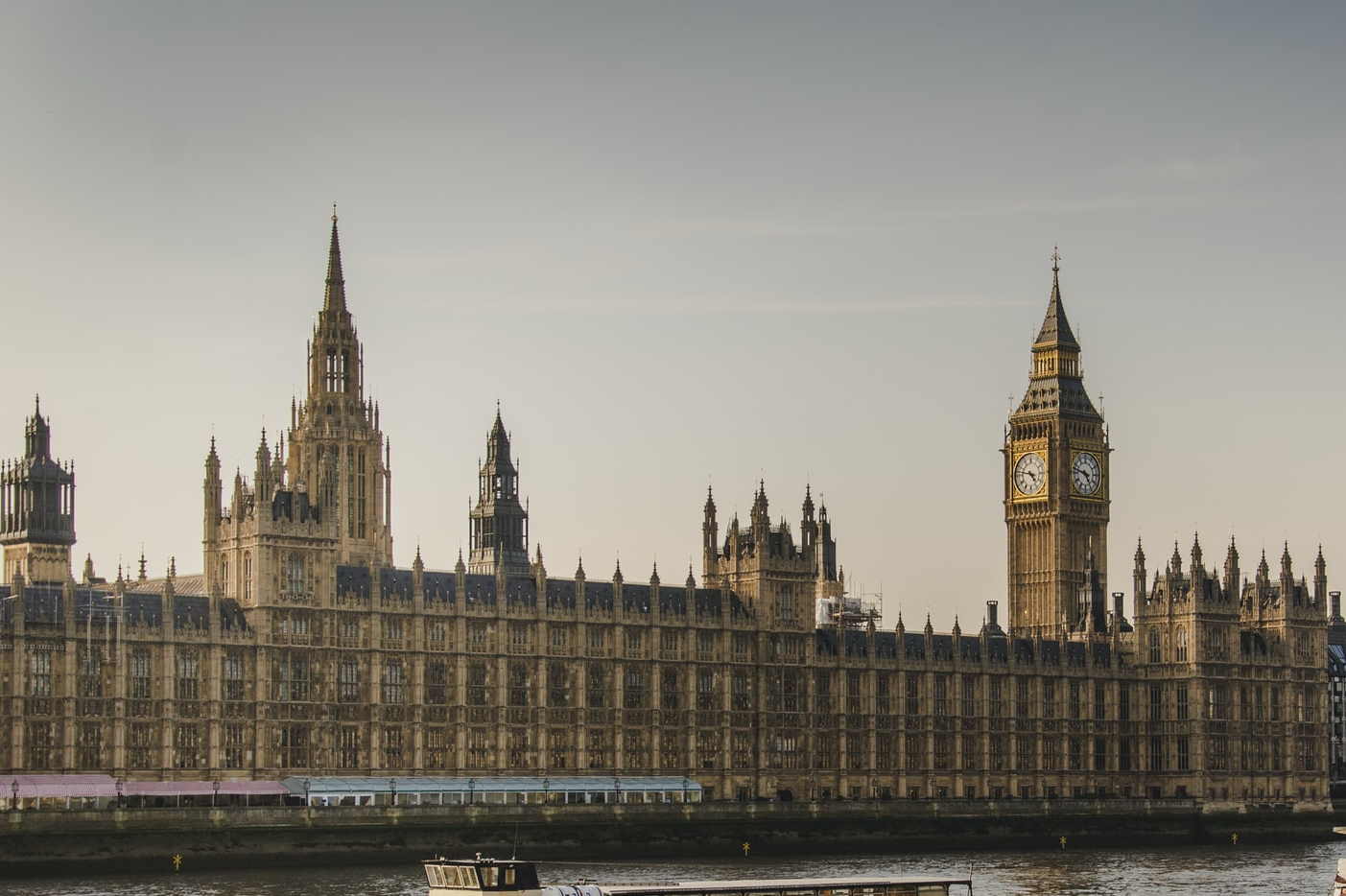 There are two main routes you can go down to get your issue addressed in Parliament.

People are often put off the idea of contacting their local MP for a couple of reasons:

If it's the latter that stops you from doing something, you can dismiss that thought straight away. MPs act as our representatives, so at the end of the day they work for us. They're also keenly aware that we have the power to vote them in or out of office. As a result, it's in their best interest to keep constituents happy. Now, obviously not everything someone says to an MP will get discussed in Parliament.

It may be their job to represent our interests, but you can't take the mick. Thankfully, theory test extensions is an extremely valid issue to bring up with them. Make your argument clearly, including specific examples of how it is affecting your life, and you're in with a good shot. As for it being a hassle, it's actually pretty straightforward when you know what to do! 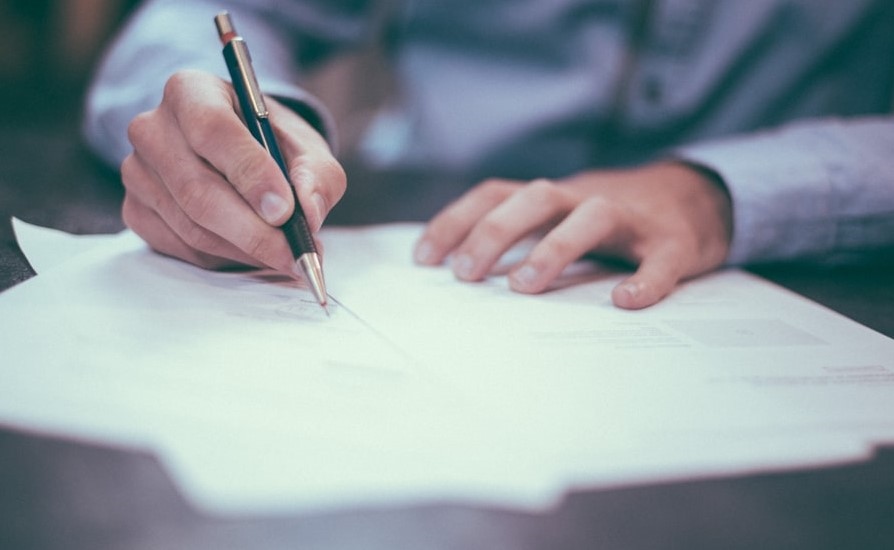 You can contact your MP directly via the following methods:

The Parliament website also provides this really useful page that includes the answers to FAQs about contacting MPs.

Not sure who your local MP is? You can use this handy tool to find them! Simply enter your location or postcode and it will bring up all the known contact details for the MP serving your area. 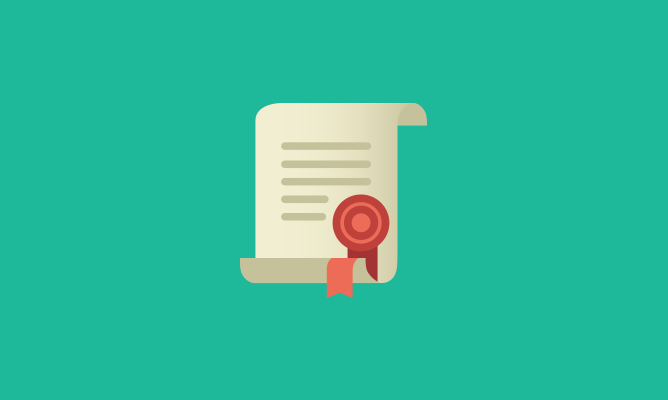 Members of the public also have the option of starting or signing an e-petition requesting that a particular issue is debated in Parliament. Your petition will need to be supported by at least 6 people in order for it to be published on the petitions website. From there, you can share it through email and across social media to build up support.

Petitions stay open for 6 months and there is a dedicated petitions committee that decides which petitions to address. That being said, petitions with over 100,000 signatures are usually automatically considered for debate. If this sounds like quite a big undertaking, you could always start by signing someone else's petition. Every little helps!

For example, there is already a petition to extend driving theory tests certificates expiring in 2020/21 by 12 months on the site. At the time of writing, it boasts 56,995 signatures! If you're desperate for a theory test extension, follow the link and show your support.

Of course, none of the approaches mentioned above will guarantee that you get your theory test certificate expiry date extended. The Government still has the final say on this. However, the more people that bring it to the attention of those with power and influence, the better for the cause. That's how changes are made!

These tactics are also a great way to be proactive and productive at a time when everything feels out of our control. Give it a whirl and see what happens! Will the pandemic ruin your chances of learning to drive? Find out the answer in the latest instalment of Ask Zephyr. For the latest news on how the COVID-19 pandemic is affecting learner drivers, keep an eye on our dedicated coronavirus blog post.