Should You Leave Your Car in Gear When Parked? 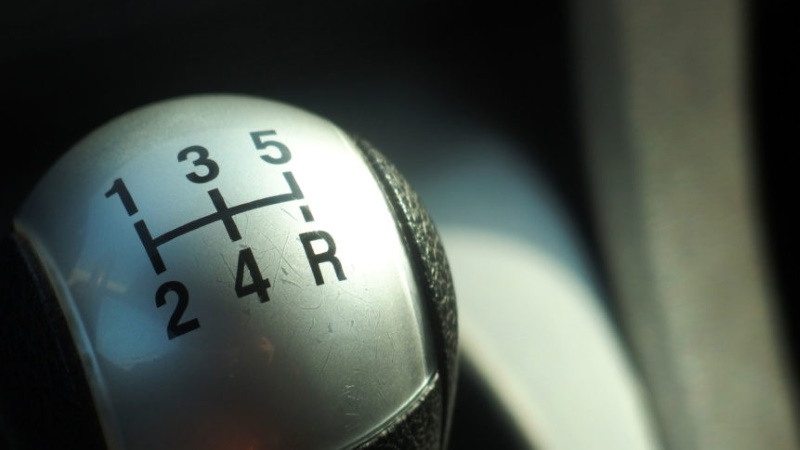 It's a nightmare scenario for any driver: leaving your car parked on a slope, only to return later to find that it's rolled all the way down the hill. Of course, your handbrake should be activated to prevent this from happening—but, in the event that this fails, it's good to have a backup. This is where your gears can come into play. Leaving your car in gear can act as a failsafe in such a scenario, preventing your car from moving if your parking brake doesn't work.

Nonetheless, not every driver adopts this technique. We'll explore why it's so important (and easy!) to ensure you leave your car in gear when parked in certain places.

When to leave your car in gear when parked

To get exact advice, we turned to the Highway Code: the fountain of all knowledge when it comes to driving in the UK. They advise that, when you park on a hill, you should:

The logic behind this is sound: in the unfortunate event that your parking brake fails, your engine should prevent your wheels from rolling. This also explains why you'll need to select a forward gear if facing uphill and to go into reverse if facing downhill—you essentially want your car's engine to counteract the effects of gravity.

Should I leave my car in gear all the time? 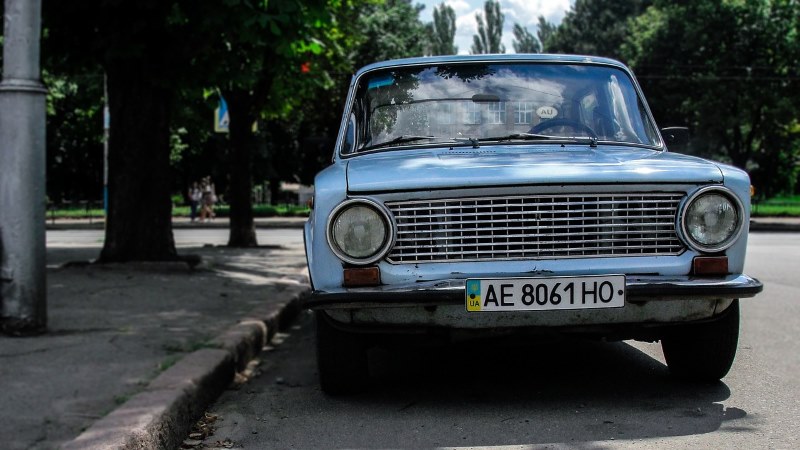 It's pretty clear that leaving your car in gear when parked on a hill is a good move. But what about more level terrain? Is it still worth being cautious here—or are there any downsides?

Well, for starters, it's worth noting that a road doesn't necessarily need to be particularly steep for rolling to become a problem. If your driveway is on a slight incline, for example, your car could still end up rolling back into the road—something you'd definitely want to avoid!

Let's say, though, that you're on a perfectly flat surface (or as close to it as possible). In such instances, it's generally okay to leave your car in neutral. Indeed, speaking to Which?, Mark Lewis of the Institute of Advanced Motorists noted that “there is little need to leave a manual vehicle in gear when parked and unattended if the parking brake is working effectively”.

Nonetheless, getting into the habit of leaving your car in gear whenever you park means you're likely to remember it when it really counts—and there are few downsides to doing so. You will, however, need to make sure you check your car is in neutral every time you start the engine—but, as this should be part of your cockpit checks whenever you drive, this should come naturally to you anyway!

How many drivers leave their car in gear when parked? 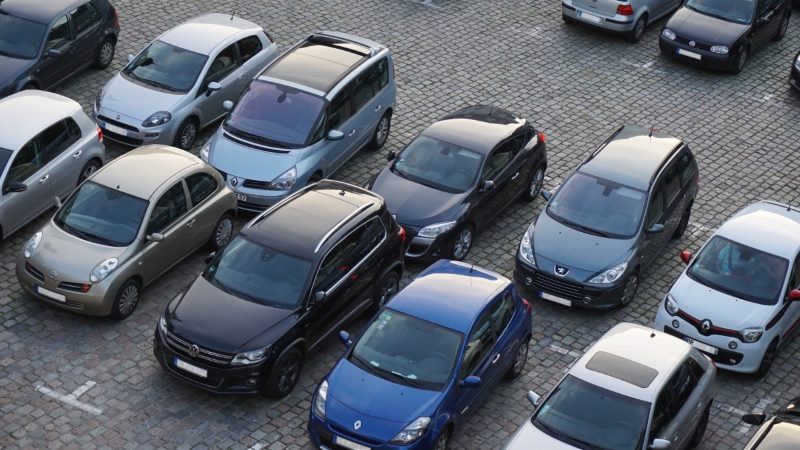 Given that the Highway Code advises all drivers to leave their car in gear when on hills, you'd expect this to be common practice. However, figures from Which? suggest that not everyone is carrying out this simple safety technique.

Our advice is that leaving your car in gear is an easy way to prevent accidents when parked—and, as such, it's a good idea to use it in a range of scenarios. Of course, if you're totally sure that your parking brake is in good nick, and plan on sticking to flat ground, you probably won't encounter too many issues if you leave your car in neutral. Still, it's always better to be safe than sorry!

1 What if I'm in an automatic car?

As automatic cars generally have a simple 'drive' mode rather than a range of gears, putting them into gear isn't an option. In such instances, the Highway Code advises putting the car into 'park'. Simple!

2 Which gears should I select when parking on a hill?

First off, you'll need to note which way your car is facing on the hill. If the front of your car is facing downhill, you'll want to put your car into reverse to stop it from rolling forward. Conversely, if you're facing uphill, selecting a forward gear will help prevent it rolling backwards. The Highway Code gives no specific advice as to which gear to choose, but first gear is generally a safe bet.

3 Why do I need to turn my steering wheel when parking on a hill?

With your parking brake on and car left in gear, your vehicle shouldn't be going anywhere. But, if the worst happens and your vehicle does end up rolling, you want to ensure it causes as little damage as possible. This means making sure it doesn't end up rolling into the road.

4 What if I'm parked on a hill with no kerb?

5 Are there any downsides to leaving your car in gear when parked?

A common worry among drivers is that, if they left their car in gear when parked, and it was then hit, that the gear would be damaged. However, it's unclear how likely it is that your car will come to any actual harm. An advice column in Canada's The Globe and Mail notes that the exterior of the vehicle is much more likely to be damaged than the gear, and that the car's driveline can generally withstand the force of being hit. So, don't fear the gear!