With a pass rate hovering below 50% the theory test is a sticking point in many learner driver's journeys, but 2020 introduced a new theory test shaped pothole. Once you’ve passed the theory, you have 2 years to sit the practical test before the certificate expires. If it expires before you pass the practical, you must retake the theory.

The DVSA says this is because the theory test questions and format changes over time, so they refuse to extend any theory test certificates for this reason. This rule has been unpopular with learner drivers unable to take practical tests during national lockdowns. Before recently, it was rare that a theory certificate would expire and have to be retaken.

But since March 2020, it’s estimated that over 50,000 theory test certificates have expired. Unfortunately, every one of these learners will be forced to resit the theory test if they want their pink driver’s licence.

When it comes to revising for the theory test, start with the Highway Code, which provides vital road information and rules. We advise buying resources like the official DVSA handbook or the AA theory test book. They both contain official DVSA questions with answers. Revise them thoroughly—they could show up on your test.

How will theory tests change in 2021?

To tackle the backlog and 50,000 theory test retakes, the DVSA has announced that they’ll be making a few changes to the theory booking system. Here’s everything you need to know: 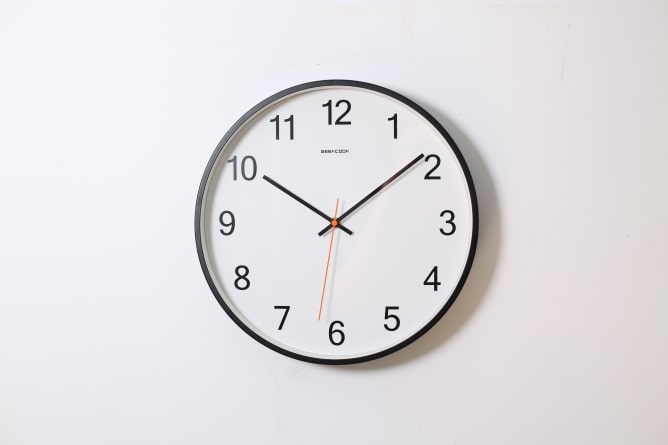 One of the more obvious ways to work through a backlog of tests is to… well...  run more tests! DVSA will be extending the opening hours across England and Wales (no word on Scotland yet, unfortunately) as well as opening some additional test centres in England. This is great news for any learners in England and Wales and, chances are, Scotland’s backlog isn’t quite as bad because the DVSA see no need to extend opening hours there. So it’s good news all around!

Temporary change to how far in advances tests can be booked

At the moment, you can book a theory test up to 4 months in advance. This will be slashed to just 2 months when the DVSA switches over to a new test booking system (more on that in one moment). 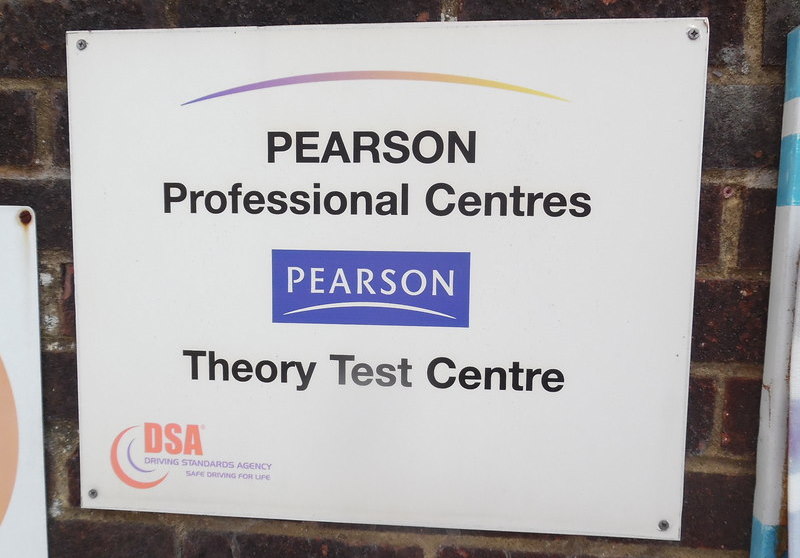 If you’ve booked your own theory test in the past few years, you might have noticed that it was all done through a company called Pearson VUE. The DVSA has now decided that they’ll take control of the booking system, so tests will be booked directly through them.

The new system launches on Thursday 8 July 2021. Any students booking theory tests with PassMeFast won’t need to do anything. If you’re booking the test yourself, you’ll be redirected to the new site once it's live, so don’t be alarmed if things look different!

And that’s everything you need to know! We'll bring you any updates as we get them, but if you have any questions, drop us a comment below. Now you're up to speed with the upcoming theory test changes, why not crack on with some revision?

We cover all of the theory test topics in depth to save you from being ambushed by obscure questions! And, if you're starting from scratch, you'll find everything worth knowing in our Ultimate Theory Test Revision Resources. Don't fancy dealing with the admin of booking your own theory test? Leave it to us! You can add a theory test to any of our courses and we'll do all the legwork for you, so you can focus on passing the test.