Driving Myths Busted: You'll Fail Your Test If You Stall

Even the mere mention of the world stalling is enough to strike fear in the heart of many a learner driver. Everyone's done it at least once or twice, but absolutely no one feels good about it. Stalling is nerve-wracking, embarrassing and, for that split second of engine silence, makes you feel as if you have no control over the car.

When it comes to learner driver fears, then, the real doozy is the the idea of stalling during the practical test—the horror! So, what actually happens if you are unlucky enough to stall while taking the driving test? Immediate fail? You trigger the end of the world? That sinkhole you've been praying to open up and swallow you whole actually appears?

While stalling isn't a good thing, it's rarely disastrous. So let's find out if you'd fail the practical test for stalling! The answer isn't completely straightforward... 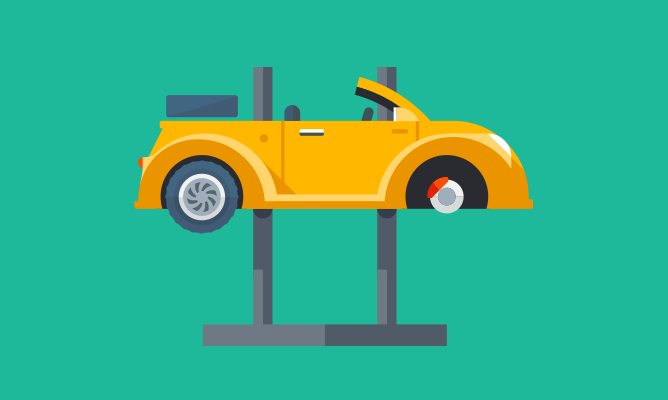 We're going to keep this fairly brief, as there's already a detailed guide to stalling on our main site. Plus, getting into the nitty gritty of a car's mechanics takes time and isn't for everyone—and we have myth-busting to do!

Stalling most commonly happens in manual cars when the clutch is used incorrectly. The clutch connects a car's gearbox to the engine. Once connected, the engine plate and clutch plate require the same revolutions per minute (or RPM) to power the engine. Starting the car in the wrong gear, for instance, can cause the engine to cut out, as can bringing up the clutch too quickly.

In other words, stalling occurs when the engine of a car is forced to cut out.

How is stalling treated on the driving test? 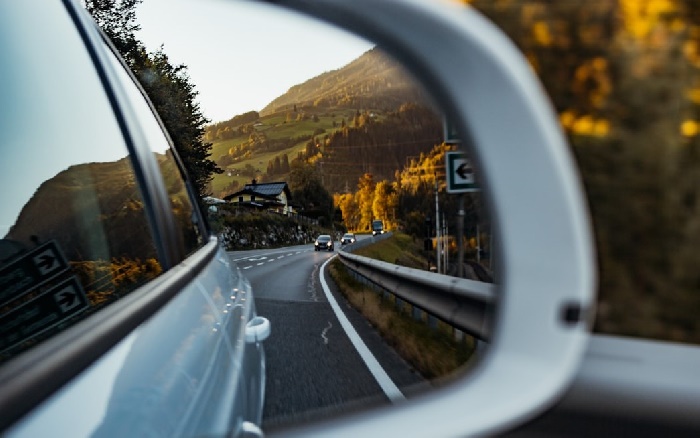 Remember when we said the answer to whether this will result in a fail isn't completely straightforward? That's because each stalling scenario is treated on a case-by-case basis by examiners.

The main factors affecting the outcome are how many times it happens, in what situation it occurs and how you respond. It's a lot easier to understand the potential result of stalling on your driving test if you know how the overall test is marked. We refer, of course, to the different kinds of driving fault.

There are 3 types of fault you can incur on the practical test: driving, serious and dangerous.

A driving fault is also referred to as a minor fault, and you are able to pick up a maximum of 15 of these before it results in a fail.

Serious and dangerous faults, on the other hand, need to be avoided at all costs if you want to pass. Just one of these on your mark sheet will mean you have failed the test. They indicate that you did something dangerous (or potentially dangerous) that put you and/or other road users at risk.

Stalling on the driving test can result in either a minor or major fault—or maybe even no fault at all! It all depends on the specific situation and its potential consequences.

How do you respond?

As soon as the car stalls on a driving test, the examiner will be closely watching how you respond. Now, if you start flapping your arms around and wailing, that's likely to lead to a major fault. Also that's pretty embarrassing.

The lesson here? Do not freak out. Stay calm, firmly press on the brake, restart the car and check your mirrors and blind spot before setting off again.

A stall isn't usually a big deal, as long as you don't hold up traffic or obstruct other road users. An examiner wants to see that you still have control over the car and carry out all necessary safety checks before moving off. Breathe, carry out the correct steps and get on with the test as quickly as possible.

An issue that foxes some learners when it comes to stalling is whether or not to put the handbrake on immediately after. You may assume that because safety is paramount, you should pull out all the (literal) stops, but this isn't always necessary.

In fact, in some scenarios, applying the handbrake can just add more time to the process of getting the car moving again. If the car is on a fairly flat surface and it is safe for you to move off straight away, there is no need to apply the handbrake after stalling.

On the other hand, if the engine cuts out when you're on a hill, it is a good idea to apply the handbrake as a safety measure, to prevent the car from rolling. The same goes if you are starting again from a parked position in close proximity to other vehicles. 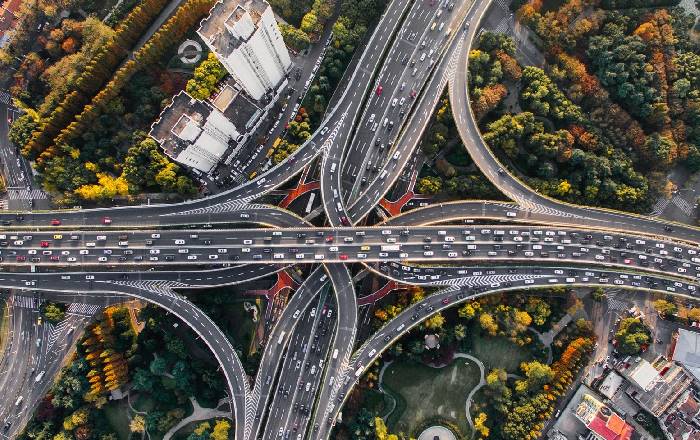 Where you are when you stall during a test has a huge impact on whether it results in a fail or not. If you think about it, this one is pretty obvious.

Say, for instance, you stall in the middle of a large roundabout. The consequences of such an error could be incredibly serious! As a result, you would at the very least be slapped with a minor fault. If, in the process of recovering, you fail to keep your cool, hold up the flow of traffic or put other drivers at risk, that minor will become a major. The good news is, it's highly unlikely that you would stall while whizzing around a busy roundabout. It's much more likely to happen when you're setting off from a parked position or crawling through slow traffic.

You should pay particular attention to your clutch work and gear selection when using busy junctions. These are instances where it is fairly easy to stall and the result could be disastrous. Not a good combo!

Are you a repeat offender?

Driving examiners are not the big meanies they're sometimes made out to be. They understand that a lot of learners will be feeling pretty nervous during the test and take this into consideration when filling out the mark sheet.

When it comes to stalling, then, as long as it doesn't affect other road users, they're likely to let you get away with it once or twice. Any more than this and it will become pretty clear that you do not have sufficient control over the vehicle.

Tips to prevent stalling on the driving test

Even though we've explained that it's definitely not the end of the world if you stall during the driving test, there are some things you can do to reduce the chances of it happening:

You'll fail your driving test if you stall: The verdict

This driving myth has officially been busted! While it's not impossible to fail your driving test as a result of stalling, it's highly unlikely. Most people who do so only pick up a minor fault for their mistake. So, if it happens to you, the most important thing is to respond to the situation quickly and safely, and focus on the rest of the test.

We hope that's put a few nervous minds at rest! Be sure to check back in with the PassMeFast blog to stay up to date with the hottest driving news and tips. As always, good luck and happy driving!